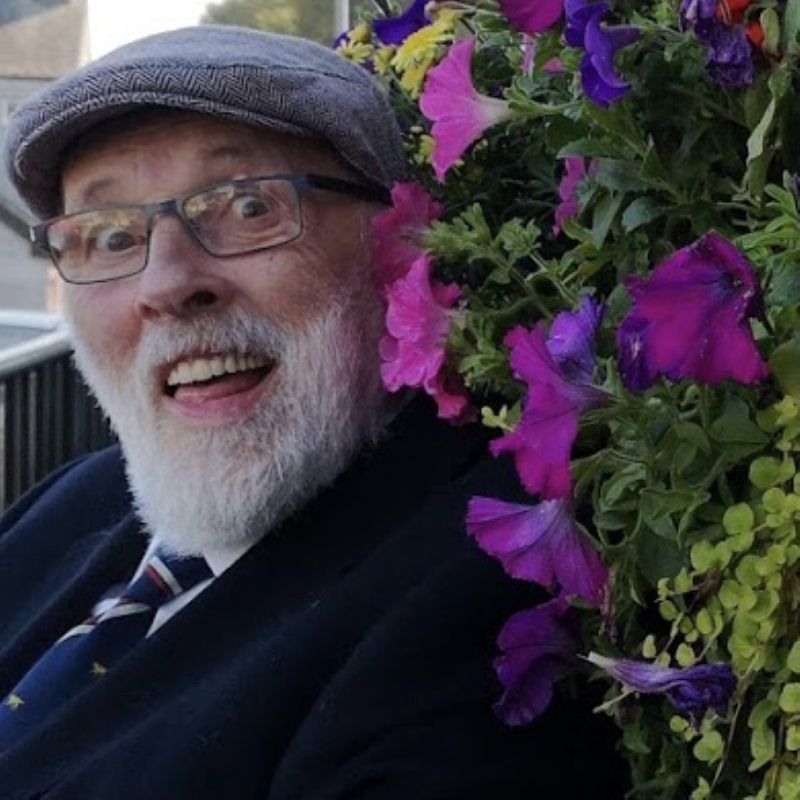 Elizabeth, an intuitive, empathetic adult speech therapist took Eric on as a client 12 months after he suffered a debilitating stroke, that had severely impaired both his physical movement and his speech. Eric had previously had a mixed experience with speech therapists since his stroke in July 2018 and as a result, whilst he was extremely frustrated with his inability to communicate, he attended his first session with trepidation.  On arrival, the reluctant client was welcomed and assessed  by Elizabeth. It was a masterclass in assessment, as Elizabeth expertly adapted her approach to accommodate the quirks of her new ward. Over the following weeks, Elizabeth was able to implement a tailored programme suitable to Eric.
Elizabeth’s approach is flexible and imaginative and modified to the individual needs of each client. A key element of the approach is to conduct her therapy in such a way, not solely to treat the client’s speech issues, but also to provide coping mechanisms for use in the busy outside world.
Since that first session under Elizabeth’s tutelage, Eric has made immense progress, his quality of life has improved and he describes a feeling of awakening as his communication and cognitive ability improves.

We are both very grateful to Elizabeth and by default to Lismenary Therapy, for her help, her wisdom, her empathy and the impact that the sessions so far have had on Eric’s general wellbeing.