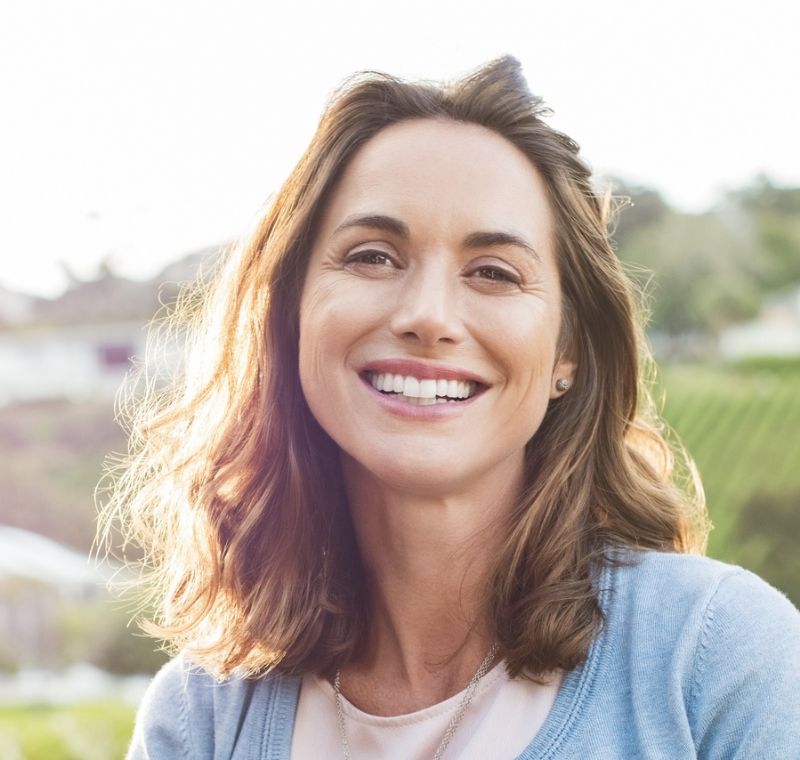 Shania experienced severe injuries from a traumatic road traffic accident in 2018. For two years she has been suffering Post Traumatic Stress Disorder (PTSD)  which involved flashbacks, impaired sleep, hypervigilance of speed as a passenger in a car. She told me, “It’s never out of my head”. She successfully managed to drive independently but always avoided windy, country roads and driving at night.

Shania attended Lismenary Therapy for one, 90-minute session. During this time, I asked her to recount her experience to me briefly, then I helped her to relax very deeply. I used the Rewind Technique, a safe and effective method used to ‘re-programme’ traumatic memories, transforming them from threatening, emotionally charged memories to non-threatening ones with no fear attached. You can read about it here.

Shania returned for a follow up session 2 weeks later and told me that she emerged from her relaxation feeling ‘weird but great’ and decided to drive home on the country roads. She felt fine! The first time she was a passenger in a car, it took her a while to notice that she was not stressing over watching the speed of the car, in fact, she felt perfectly relaxed. A few days later, she chose to drive at night and was completely calm and in control. She is sleeping better and now has the capacity to rethink her education ambitions which had previously been put on hold.  The “Impacts of Events Scale”  looks at intrusive symptoms such as thoughts, nightmares, feelings, and images associated with the traumatic event: a score of 44 is severe. Shania’s scores went from 43 (before treatment) to 3 (after Rewind), an improvement of 93%.

“My experience was amazing; it has changed a lot of things in my everyday life. The approach and the way everything was explained to me was perfect. I would definitely recommend! I have gone from feeling so anxious and from over thinking a lot to being more relaxed. Elizabeth showed me techniques that I could use, and they work brilliantly!

No matter what you are thinking or how you are feeling, nothing’s too big or too small. I would highly recommend anyone suffering from PTSD or anxious feelings to give this a try. Honestly you wouldn’t be disappointed.”